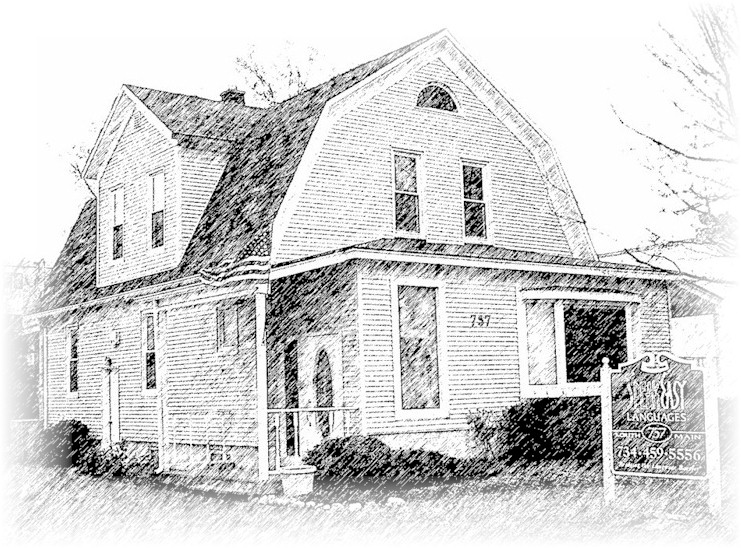 Cristina Clark founded Speak Easy Languages in the summer of 1980. In 1986, she made Plymouth its home. Her passion for people and languages helped Speak Easy grow and flourish. It has grown to offer everything from translation to interpreting. ESL and foreign language lessons.

She was born in but has lived in multiple countries. First in Brazil. Then, in the US. In Argentina, Cristina obtained a diploma in English. At only 17, she spent a year tutoring college kids in English. In  she did the same thing while picking up Portuguese. These experiences were the foundation for what became Speak Easy. When she first moved to the US, it was quite a culture shock. She had never lived in ! Now, she calls Michigan home.

Cristina Clark and Languages has helped people and businesses succeed at their language goals.